Sleep…. It’s over rated which is why we are opening up on Sundays at Boxing Works Tramsheds! Come down have a workout, checkout the Growers Market start your Sunday with a bang. 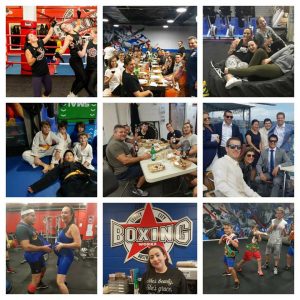 Boxing Works is about more than just training hard and looking good, you learn skills which you will have for a lifetime. More importantly it is a place to have fun, make friends and become a part of our community and family. When asking our members what sets Boxing Works apart from other gyms more often than not they talk about this community feeling in the gym, being a part of something bigger.

Boxing Works is not about just boxing and combat sports we have been home to many Rugby League and Football teams over the years. Larry has worked with Sydney Roosters, Parramatta Eels, South Sydney Rabbitohs, Australian Rugby 7’s, GWS Giants, Sydney Swans as well as the New Zealand National Team and NSW Origin Sqads. Teams he is currently working with are of course the great Sydney Roosters, the Aussie Rugby 7’s and Swanies.

GETTING TO KNOW OUR MEMBERS

John has been a member at Boxing Works Tramsheds since we opened in September 2016, he started with an 8 day trial which he enjoyed then immediately became a member. In March of 2017 his son Ash started doing the BJJ youth classes, after doing casual 10 session passes Ash became a member in January this year and has been doing the boxing as well as the BJJ. Seeing the improvement in not only Ash but also John is so rewarding for all of us at Boxing Works, we can see that Ash is learning some skills which we hope will serve him throughout his life. 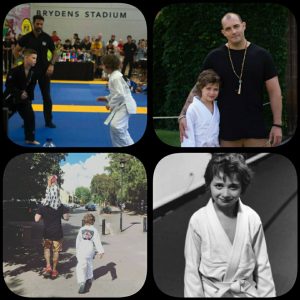 ALLY      You did an 8 day trial with us in Sep 2016 what attracted you to Boxing Works?
JOHN     I was looking to mix up my work out, I’d just been doing free weights at a regular gym for years and was bored with the routine
ALLY      You signed up after your trial, what convinced you to join?

JOHN    The classes were really challenging at first (lifting isn’t great for your cardio) but I really enjoyed them and the trainers were very encouraging and helpful
ALLY      Had you previously done any Boxing before?
JOHN     None at all
ALLY       Your son Ash has been a training with us since March 2017 have you seen any changes in him over that time?
JOHN     Ash loves the BJJ classes, they are the highlight of his week. His confidence has improved immeasurably and his coordination and fitness as well
ALLY      There may be many parents who have concerns about their kids doing Boxing or Martial Arts, what would you say to them?
JOHN     Let them have a try, the trainers take great care of the kids and I think kids these days need to have a bit of rough and tumble
ALLY      How does Boxing Works differ from any other gyms you have gone to?
JOHN     There is a real sense of community at boxing works which attracts a wide variety of people and make for alot of long term members
ALLY      What would you say to people who are thinking of coming to Boxing Works?
JOHN     Just give it a try, like I said, the classes can be challenging at first but they are great fun and naturally scale to your fitness level 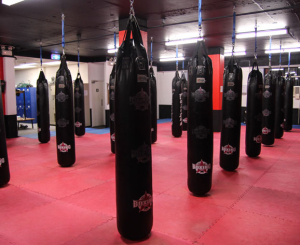 No changes at this stage, just reminders

6pm Intro to Boxing, great for absolute beginners to boxing!

Remember that the Warrior Fit Class we had on Tuesday mornings has been cancelled, we hope to reintroduce this class at some stage as it is a great option for those who want something different or for an add on to their conditioning work. 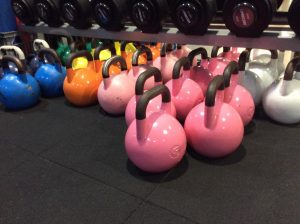 This Sunday 24th will be a Kettlebell workshop at 9am anyone doing the Warrior Fit Classes will benefit from this workshop as well as anyone who wants to add these exercises to their conditioning workouts! Not to be missed, keep your eyes open for future workshops.

It’s my Birthday on Sunday 24th so pop in to Boxing Works Tramsheds and I will be giving out the gift of fitness with membership specials…..